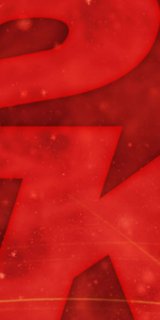 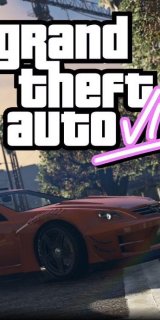 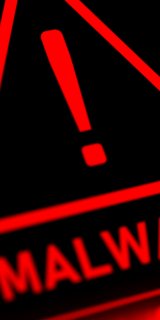 New Erbium malware spreads under the guise of game cheats 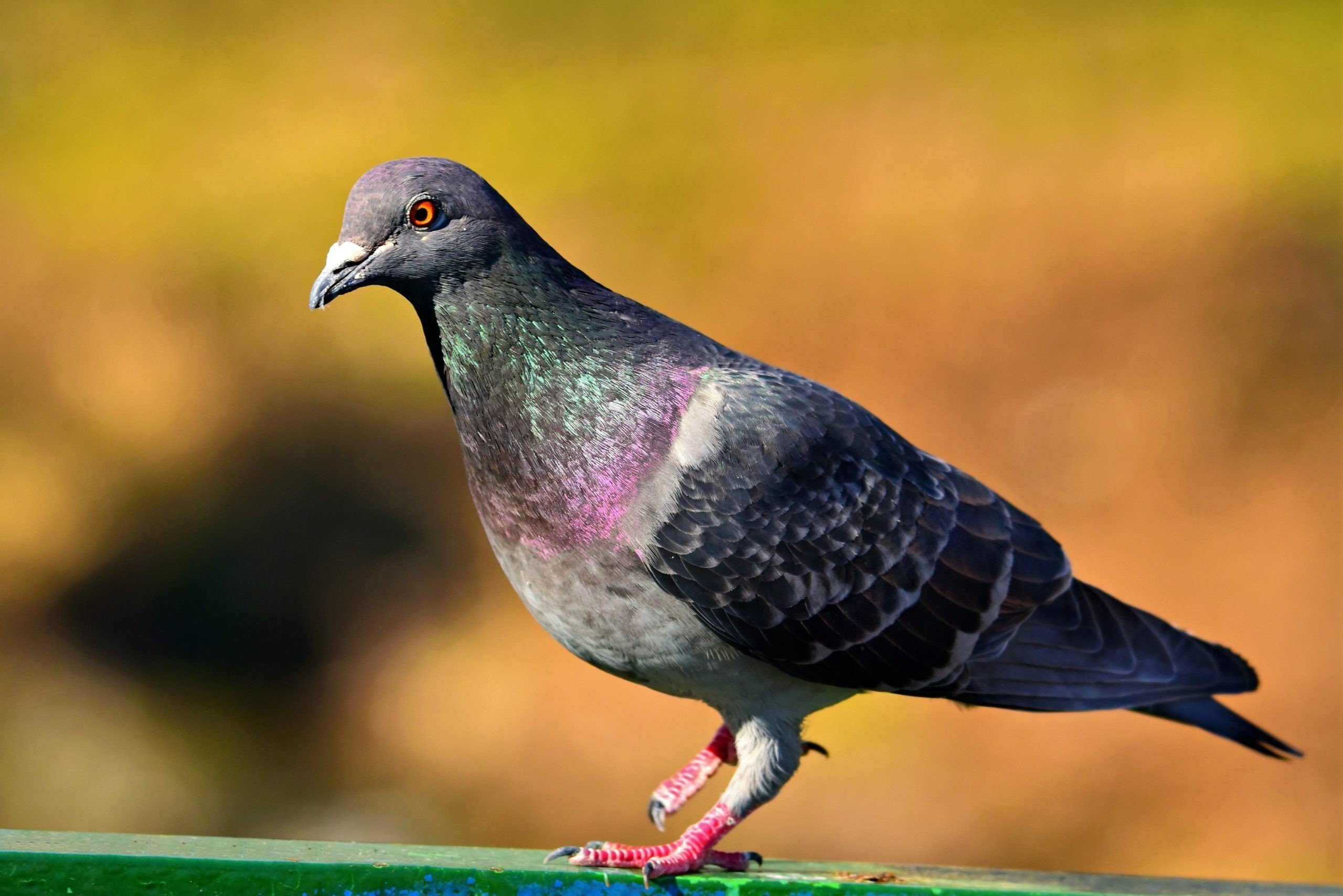 Until now, people use the amazing ability of pigeons to remember specific routes. For example, in Peru, a dove drug dealer was arrested, supplying weed to a prison.

Back in May, Peruvian police caught a drug-trafficking pigeon inside a prison in the city of Huancayo, in the Junin region of central Peru. But the pigeon was overcome by thirst - one of the prison staff drew attention to the pigeon, which landed to drink water from a puddle. Around the bird's neck hung a light blue pouch wrapped in scotch tape, which contained at least 30 grams of marijuana.

According to the police, the parcel was intended for one of the prisoners, but it has not yet been possible to determine for whom specifically.

Agents from the National Penitentiary Institute of Peru believe the pigeon was trained to transport drugs from outside to inside the prison. There is also a suspicion that a relative of one of the prisoners brought the bird here. The investigation is ongoing, but the police have already narrowed the search to one of the prison pavilions - there were found traces of feeding a pigeon. 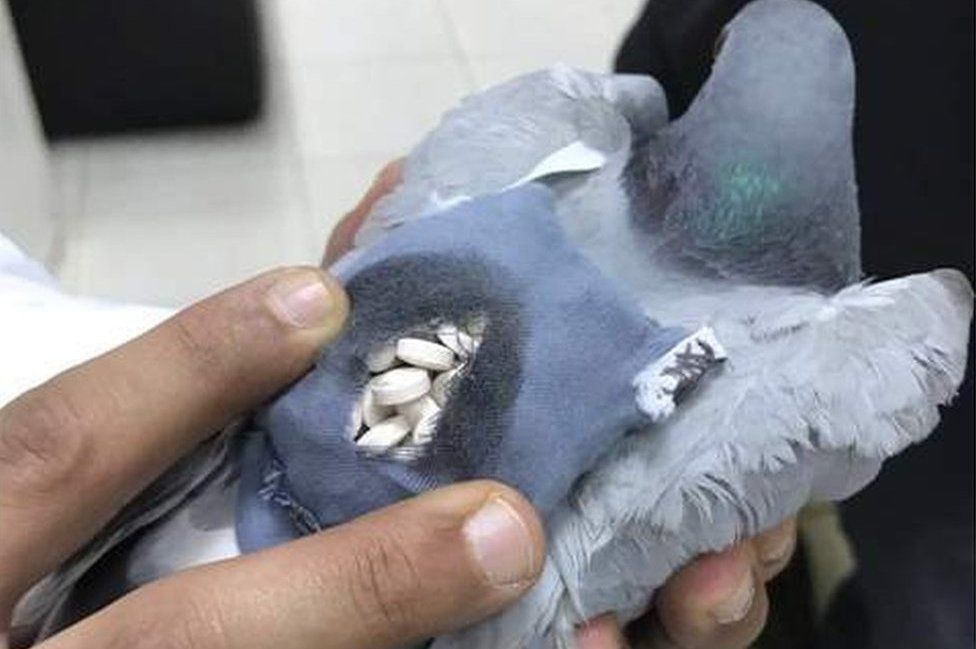 This is not the first time pigeons have been used to deliver banned substances. Previously, a pigeon was caught in Kuwait, on the back of which there was a backpack with a fairly large load - 178 tablets.

We return to the past

What about drone delivery?