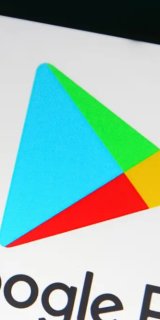 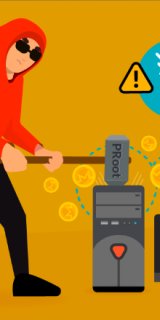 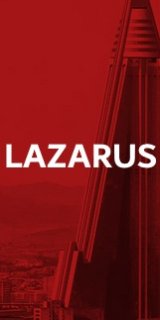 A 17-year-old hacker arrested on suspicion of hacking Rockstar Games and Uber has pleaded not guilty.

On September 27, a suspect in the Rockstar and Uber hack appeared before a special juvenile court in London.

Recall that the young man who is accused of leaking information about Grand Theft Auto 6 is only 17 years old. According to Bloomberg, the suspect refused to plead guilty to PC misuse.

The young man stated that he did not use his phone to commit malicious acts, but at the same time he pleaded guilty to violating the conditions of release on bail.

Previously, the media reported that this guy had already been detained for other hacker attacks. Now the young man is in the center for minors.a